I met Luca, among with a bunch of people, at the first hackathon I attended: the Global Game Jam 2013. He worked on a lot of tracks for many games, and when I first heard all his creations he later uploaded to his SoundCloud page I thought he was a very talented musician. Then, later on, I had the chance to know him more, and I discovered he's also a great guy. I asked him if I could remix some of his tracks and he was very happy about it. As a result, I put my hands on the track he wrote for a game named Erythrocytes which I liked very much, as it's really my style of music.
I'm really satisfied with the result, and also Luca seems to love it: he wrote also about it in his website! I hope this small page can return the favor :)
Also, check out Luca's SoundCloud pages (one, two): as I told you, he's very talented!

You can find Erythrocytes inside our awesome collection: Global Game GEMS vol.1, which is a free download! 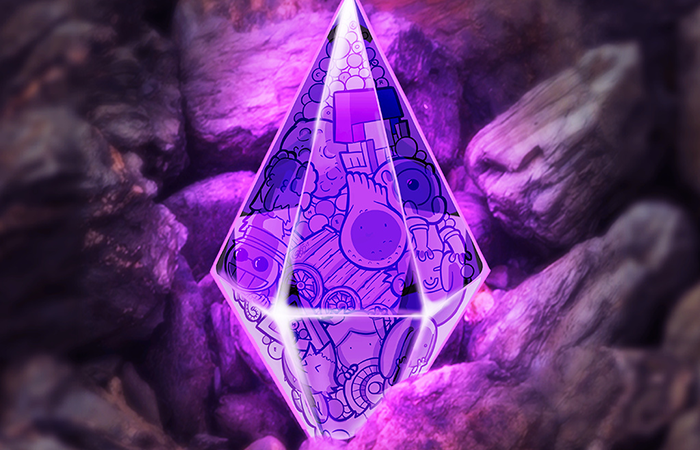