Every year I attend the Global Game Jam, and every year I always find myself trying to explain to someone new what exactly is a Global Game Jam. As I said last year, you gather 100+ crazy programmers, designers, musicians, etc... from all over the city (and even farther). You all set your "boot camp" in a building with some large rooms, and you stay there for two whole days, sleeping there, eating there and working with people you already know, or with ones you just met there, in order to make a working videogame. Usually in these kind of marathons I make music and sound effects for the games, but sometimes I also work on other aspects.
Ah! Something I forgot in last year's page: every year has a "theme" for all the games to follow, which is kept secret and only announced as soon as the jam is starting. I like this idea, as it helps building up the challenge and also provides additional inspiration. This year's theme was rituals

Like last year, I managed to compose a track for the game I was working on with my team - (D.O.C. - Dinner Off Course) and I also made music for two other games: I composed the soundtrack of the amazing RiualEs, with three different variations of a track, and I also made a track for Summoned (where they credited me as "Maestro Simone Cicinelli, what a honor! I love you guys :D ).

This time, the track from our game is pure madness. We were working on a game that takes place in a typical restaurant (a typical alien restaurant, by the way), so we needed an uplifting and happy song, with some characteristical sound from some part of the world. The plan was to make different versions of the same song, each one with different instruments from typical restaurants of the worlds: we thought of a chinese one, a japanese one... but since we only had less than 48 hours we started from our country, with something typical romano! :D

This track came relatively early in the making, while I usually joke about finding the perfect sound only on saturday evening (when we are more than in the halfway of the jam): this time I started playing with some (virtual) guitars on friday night, in order to make something in the style of a stornello romano (a typical dance/song from Rome) and my teammates loved it. We then had the crazy idea to put some vocals on it, and everything started with Giorgio's "risotto con le erbette" (a quote from a z-series italian movie). In the end I took various samples from old movies, tv spots and so on and put them on the instrumental track. When I first played it to teammates and friends everybody loved it and had a big laugh. I had a lot of fun making this track! The original name was My Favourite Restaurant, but I ended up calling it Maccaroni!, in honor of the great Alberto Sordi.

When I was making Maccaroni! some other friends came and asked me if I could do tracks for them too. I was honored by this, and happly accepted it. I started working on the track for Summoned when the game was still in development, so I didn't see the game in motion, but the guys gave me some screenshots and an idea of everything worked. While I was searching for ispiration, I pictured an ancient tibetan castle (also because of the theme I mentioned earlier). I started playing with some samples, looping them and scrambling them and I managed to create a track which brought to my head misteries of an ancient castle, and people exploring it. Now I needed a castle: I just googled some famous tibetan castles and read some stories. Thus, Secrets Of The Shoba Castles was born.

While I was working on the other tracks I stumbled upon another game made by other friends: an hypnotic, minimal game on OCD, relaxing and repetitive gestures... which is my cup of tea, because I usually make electronic, repetitive music! So I plugged on another headphone and started working on the BGM with the precious indications of Edoardo. The first version of RAID Redundancy (the title is a nod to repetitivity, RAID is a computer technique to provide more safety of data through redundancy) came out in less than 30 minutes, Edoardo and Glenda were in love with it and listened it through all saturday night! :D I made the other two versions through sunday morning and sunday afternoon, I finished just some hours before we had to deliver everything.

As always, on the player you can find in this page you can listen all of the songs. Hope you like them! :)

This time, the best achievements were the finished games. I loved all of them, and I loved how my tracks worked on them. In the end, the music and FXs from D.O.C. - Dinner Off Course were also voted by the others and I took the second place in the "Best Soundtrack/FX" category, right after the always amazing Luca Di Gennaro! Yay! :D 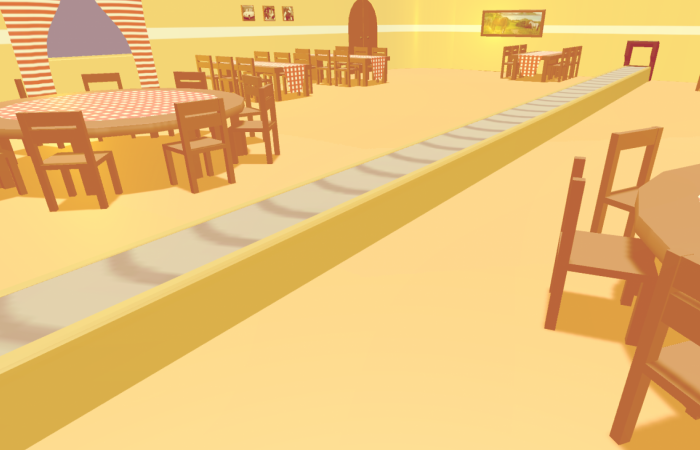 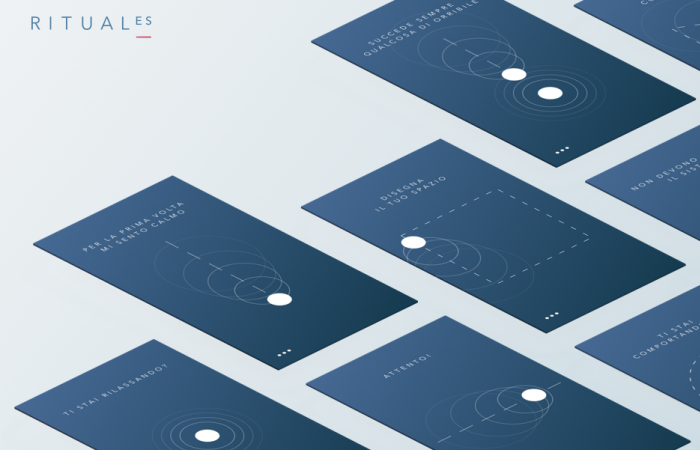