Age Of Silence Game from Molyjam 2013 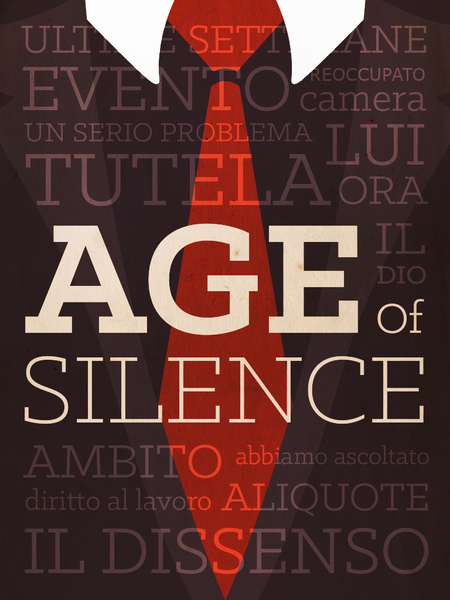 Age Of Silence was developed in 48 hours at Molyjam Rome 2013, from a quote of the parody Peter Molydeux Twitter profile.

"I have to be careful what I say, there are PR policeman in the audience with sniper rifles."

I wrote the main theme for Age of Silence: Watch Your Speech, which is included in my Life In 8-Bit EP, along with a dance remix of it (totalpanic mix).

The game is not yet complete - Unfortunately, we weren't able to put everything together by the end of the jam. We are working on it, and the game will be completed as soon as possible. 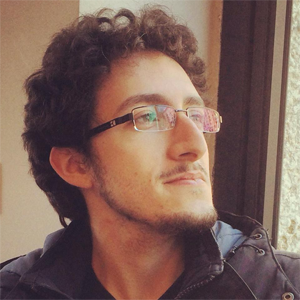 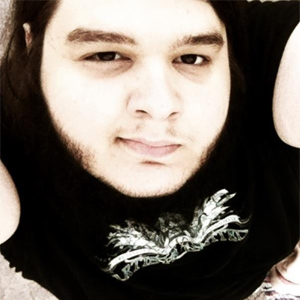 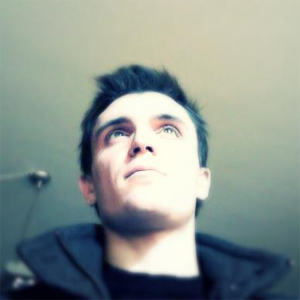 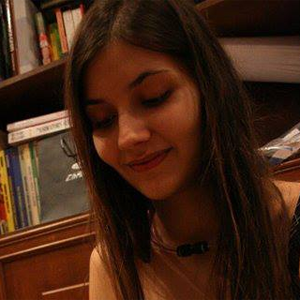 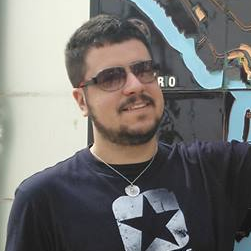 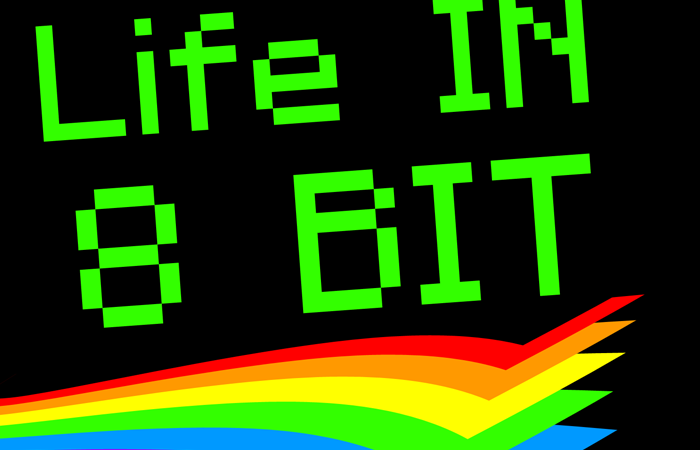